Everywhere and everything is in fucking chaos, there are pitiful mewling voices from governments the world over saying..."Why don't our people love us anymore" or "They are thugs and criminals and must be prosecuted to within an inch of their lives"


I personally am totally sick and tired of the 'governments' and their posturing, their blaming of the people for all the ills of society...HAVE YOU FUCKING FORGOTTEN it was you that banned us from disciplining our children, it was you that criminalised vast swathes of the otherwise law abiding public with your speed cameras and overbearing policing tactics,it was you that bailed out (correction 'gave away our money') the greedy bastard Banker Wankers...

and now the shit is hitting the fan...what are you going to do! give the police more powers is your answer Mr Camiknickers, what a stupid fucker you are you chinless twat!...sort out the inequalities in the system first, slap the bankers into oblivion and FUCK the Rothschilds private bank off the face of the earth, yes chinless one we know all about them being behind both sides of every war for the last couple of hundred years and coining it like Midas on a supermarket dash!

Merkle is getting her comeuppance over there in deutschland as she so justly deserves, the EU is a conglomerate of debt ridden junkies squealing for a last fix before they go under, the USA has been downrated to AA+ status and the sleeping giant of China and the Asian alliance is waking from its pretended sleep and raising its sights to the carrion carcass that it has been aching to strip clean for so long lichen has grown over their incisors!

Why are we at war every fucking where Davey boy does it make you feel like a 'real man' having the deaths of thousands on your conscience, or does it make your flacid little penis useful to your wife again you evil toad! (perhaps that was a little too vitriolic...nah!) You and your fellow troughers have ruined this world, the world we could have had and all been happy and well provided for in YOU and your ilk have denied to us! Bastards! FUCKING MINDLESS MURDERING GOON BASTARDS!

I hope your employers (the real ones, not us) pay you handsomely for your perfidy,I hope that for your sake they take you with them when they retire to their bunkers as the streets become awash with the blood of the people you have betrayed at every turn, for if they leave you behind Davey I do not believe that you will last for very long for all your contacts and public schooling, maybe the 'feral youth' that erupted into the so called riots gave you pause for thought and a change of underwear, yes Davey they WERE that close to you and your gaff werent they and they will not have forgotten the lessons they learnt in police containment...lol yes thats right the boot was on the other foot this time round wasn't it!, the kettlers kettled, completely out manouevered and out classed by a bunch of kids...that had to be the funniest thing this year!!!

(and I mean no disrespect to the decent people who were caught up in the fracas and lost their homes/possesions/ and in a few cases their lives, I even like you abhor such violence, but you place the blame in the wrong place...it is yours and yours alone ((well all 640 odd of you)) and your repressive policy enforcers!)

Why have I risen from my slumbers to rant at you febrile mentalists again? I am noticing the price of food...its going up isn't it Davey, it is getting so that ordinary people cannot afford to buy meat and veg to feed themselves with, the price of fuel has driven many vehicles off the roads even given the supermarkets interventions on prices (calculated I would opine to drive small independent garages out of business), there is little time left for the ordinary folk to prepare for the 'hard times' ahead and precious little spare cash to stock up with either, when the supermarket shelves go empty after a couple of days, will you and Sam be inviting the neighbours round to share your pantry stocks..and what will the poor people do then Davey...I rather think that they will...errrm whats the word...it escapes me for the moment ...ahhh yes they my fuckwitted wonder will RIOT! only when that time comes it will be for real!

PS sort out the Libyan mess you have embroiled us in and get us the FUCK out of the Fucking EU NOW!!, and hey Davey boy, when are you going to invade Bahrain don't tell me you don't know about their government massacree of the peaceful pro democracy protesters...FUCKING HYPOCRITE!!!
Posted by Indyanhat at 23:53

Gorgeous dress and lovely fabric choice! Don't be sad about sbo moving to London, think of all the lovely vintage social events you ผลบอลสด can go to. Also London has great fabric shops! 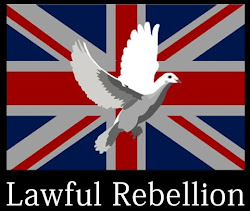 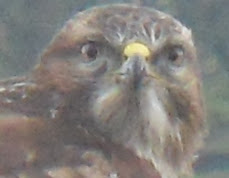 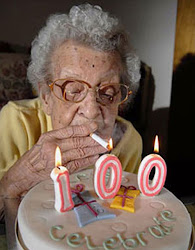 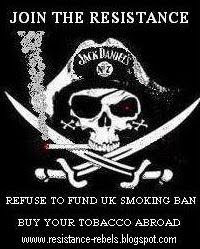 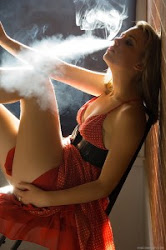 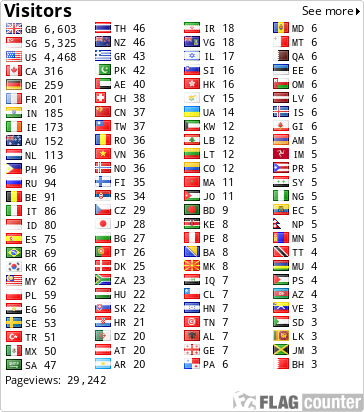